THE VEIN AND VASCULAR INSTITUTE

His goal is to use state-of-the-art vascular surgery techniques that are minimally invasive to put an end to PAD-related limb amputations. 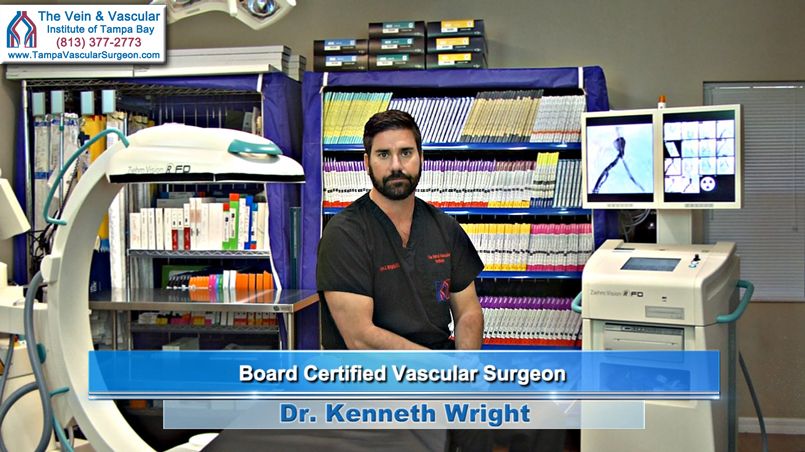 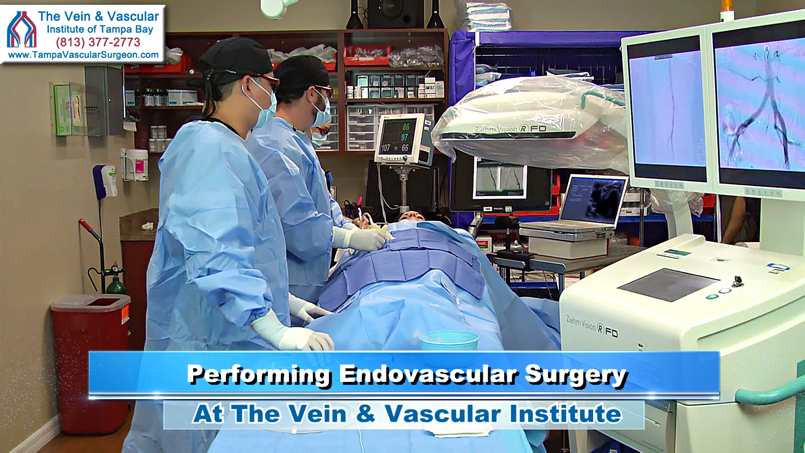 Dr. Wright attended Ohio State University and earned a degree in Exercise Science with honors. While he was an undergraduate, Dr. Wright conducted research on cranial based tumors at Arthur G. James Cancer Hospital and was elected President of Buckeye Advocates for Student Health.

Dr. Wright earned his medical degree from Ohio State University College of Medicine, then went on to train in general surgery at SUNY Buffalo.

He participated in vascular surgery research then returned to Ohio State to complete a fellowship at the Ross Heart Hospital.

After extensive training and studies he became Board Certified in both General Surgery and Vascular Surgery.

He also became an active member of The Society for Vascular Surgery.

Dr. Wright has also been inducted as a Fellow of The American College of Surgeons (FACS), an indication that his education and training, professional qualifications, surgical competence, and ethical conduct have passed a rigorous evaluation, and have been found to be consistent with the high standards established and demanded by the College.

Dr. Wright has been recognized by his peers as being one of the top doctors in vascular surgery for 5 consecutive years (2017 through 2021) in the Tampa Bay area.

Dr. Wright’s passion for and expertise in limb salvage, as well as his commitment to providing unsurpassed vascular health care for his patients are among the many qualities earning him this great distinction. Being recognized by fellow physicians in the Tampa Bay area is a wonderful honor, and speaks to Dr. Wright’s excellent reputation and professionalism in the medical field.

With a passion for staying at the forefront of the latest breakthroughs in vascular surgery, and for improving his patients’ vascular health and quality of life, Dr. Wright has made a positive difference in the lives of thousands of patients in the Tampa Bay community. 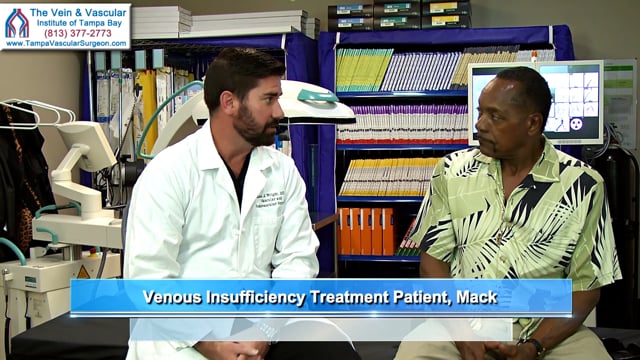 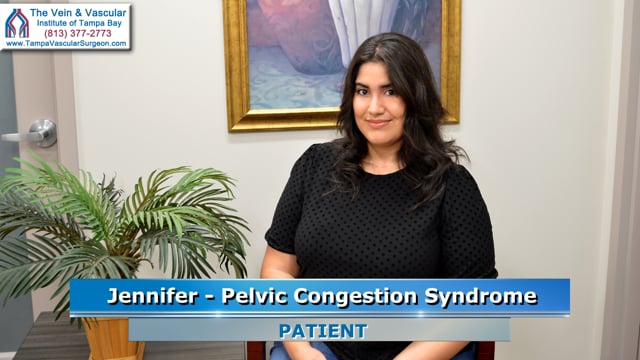 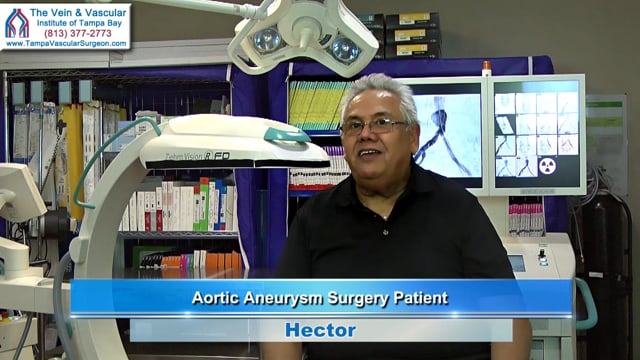 With thousands of vascular procedures performed, Dr. Wright is highly trained and has extensive experience in all areas of vascular surgery. He is the Tampa vascular doctor that can diagnose and help you overcome any life-threatening arterial or vein disease.

Dr. Wright makes you feel very comfortable. I have had 4 EVLTs done so far and will have the fifth and hopefully final one next week. The procedure takes maybe 15 minutes and minimal pain. The improvement of my leg pain and swelling is phenomenal. I am so thankful for the procedure and this office.

I had procedures done on both legs. I cannot express how happy I am with the results. Dr Wright is a wonderful doctor.

I could not take part in just simple day to day activities without being in this immense level of pain. Dr. Wright was so patient and he truly did hear everything I had to say. He heard my experiences, all that was occurring and he said, “Don’t worry, we’re going to figure out what’s going on. And if I can’t figure it out, I’m going to help you figure out what it is.” Those had to be the most heart-warming words any physician could say to their patient. Dr. Wright diagnosed and treated my pelvic congestion syndrome and I am so grateful to him and The Vein and Vascular Institute. I feel like I have my life back.

I have been getting treatment for my varicose veins with the Vein and Vascular Institute of Tampa Bay since October 2014. I love the staff, from the receptionist, techs, assistants, and Dr. Wright. Very compassionate. I have had 2 EVLT’s done and everything has gone smoothly. Everything is explained to the fullest…I just love that everyone I have dealt with are so professional and sweet..looking forward to continue with my treatments. Legs feel much better since I have been treated.

Thank you everyone great job..:)

I don’t feel like I’m 67 now, after the procedure, it gave me energy. I can do things now that I couldn’t do 6 months ago! I can play tennis with my daughter and ride bikes with my sons. I feel much better now. I’m not stressed out from the pain anymore. I wish I would have had the procedure earlier. Now I know why Dr. Wright has his name…because Dr. Wright…he is right!

I am beyond impressed with the entire staff at the Lutz office. The appointments are always on time, office is clean and Iris is always happy to help with any questions you have. Now Dr. Wright, what a true professional, knowledgeable and always makes one feel comfortable.

I went there after suffering with pain and heaviness in my legs for two years. Spoke with Dr. Wright he said that I had some vein problems but he could fix them. Now after my procedures my legs are feeling great and pain free. Thanks to Dr. Wright.

Had the best experience with Dr. Wright. I had 6 varicose veins removed and a vein shut off in my leg. The surgery was painless and I can’t believe that I have no scars! He did an excellent job with a high level of professionalism! I highly recommend him!!

THE VEIN AND VASCULAR INSTITUTE